Many hours of research were undertaken to find a sheep type that would be suitable for our environment together with the challenges of creating something different and unique. After many visits to farmers, auctions (they say you must burn diesel- it’s the cheapest form in creating the best decisions) and hours of telephone calls to very well-informed sheep farmers the decision to engage in the Meat master breed was taken. The philosophy and goal were to purchase QUALITY animals at best possible price and build a solid foundation on genetic side and create strong strains, for this herd.

Training:  Enriching yourself with knowledge is one greatest investment you will do to improve your herd, making the correct choices and creating your own legacy.

B3genetics has been privileged to acquire Top Meatmasters and through genetic progress have managed to have some record Sales which include: 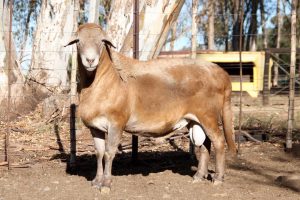 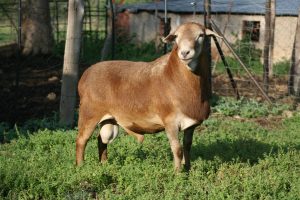 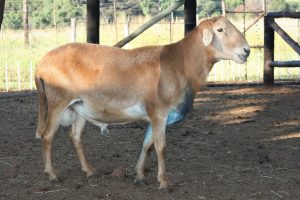 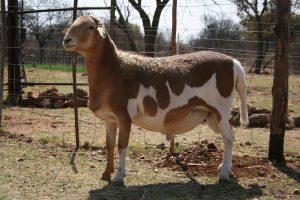 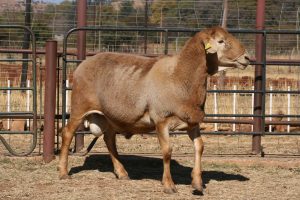 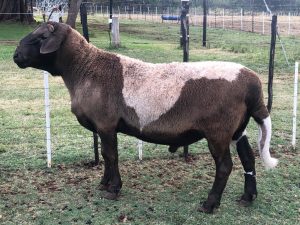